skip to main | skip to sidebar

Talk To The Press Guest Blog 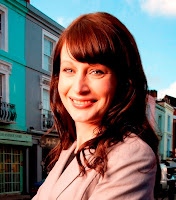 When Hazel Bowden told us she was the only known women in the UK to have had twins – twice – in under a year, we knew newspapers would be fighting over her story. We secured her a deal with a newspaper and a women’s magazine. Then there was Yasha, who at 7 years old, was the youngest person in the UK to get an ‘A’ for A-level mass, and Cassie, who fell pregnant nine years after going through the menopause, and Karen Johnston, a mum of 10 who had twins aged 54....
From the horse that had been attacked by yobs and went on to have rare 1 in 1000 foals to the best friends who were diagnosed with cancer on the same day and got the all clear just weeks apart, we’ve helped hundreds of people tell their story to the press and secured them hundreds of thousands of pounds in payment.
My name is Natasha Courtenay-Smith and I’m the director of the award-winning press agency Talk to the Press. We specialise in helping people sell stories to national newspapers and magazines, and managing the media strategies of ordinary people caught up in a media storm. We can also help you raise awareness of a particular cause or situation by finding the ‘news’ angle on your circumstances.
We’ve represented many individuals who suddenly and unexpectedly found their lives making headlines, including Kara Hoyte, who made legal history following changes in double jeopardy laws, Katie Hill, who became the youngest person in the UK to have a gastric band, Aled and Laura Williams, who hit the headlines following the birth of their conjoined twins Hope and Faith, Karen Johnston, the mum of 10 who had twins at the age of 54 and Arfan Haque, whose father was killed in a brutal happy slapping attack that took place in front of his 3 year old daughter Mariam.
Plus, we’ve helped people promote their books, raise money for charity, fight for justice, and expose wrongdoing and corruption, or simply tell everyone about their weight loss or achievements! We have even represented Idi Amin’s daughter Khadija, who had never spoken about her father at the time she contacted us.
You’ll have seen our stories in national newspapers such as the Daily Mail, News of the World, Sunday Mirror and the Guardian and in women’s magazines ranging from Marie Claire and Grazia to Take a Break and That’s Life. And the individuals we represent regularly appear on This Morning and Daybreak.
Agencies like Talk to the Press are a vital part of the cycle of news and in bringing up events that might be happening largely unnoticed beyond the realms of your neighbourhood into the national news. When you look at a story in the newspaper or on television, have you ever asked yourself how it got there? Sometimes stories are picked up because they are thrust into the public domain through something like a court case, or sometimes stories are sought out by journalists to tie in with particular trends or research studies.
But in other instances, expert agencies such as Talk to the Press have been involved, finding a news angle in what is happening and contacting appropriate news outlets.
Whatever your story, and whatever your goal in telling it, feel free to contact us for free and confidential advice. From the wierd to the wonderful, we love hearing true life stories and we hope you’ll share yours with us. Likewise, if you have any questions, email me onnatasha@talktothepress.com
To find out more about selling your story, visit www.talktothepress.co.uk
Follow us on twitter: www.twitter.com/talktothepress
Posted by AngryBritain at 09:31 2 comments:

As another school year begins, the Glee kids discover that their elusive popularity still remains outside their grasp. Several things have occurred over the summer break: Finn and Rachel have been and still are dating, despite the fact he considers her “a controllist” with a huge ego; Tina has dumped Artie, and is dating fellow Asian Mike Chang; Puck got a vasectomy; Santana got a boob job; Heather spent her summer lost in the sewers; Slushees are still readily available; and the prevailing opinion among the student body is that Will’s song selections for New Directions sound like they come from “a drag queen’s iPod.”
The arrival of the boys’ new football coach, Shannon Bieste presents a problem. As funds from both Glee Club and the Cheerio’s are diverted to the revitalised team, Will and Sue form the unlikeliest of alliances as they attempt to bring down ‘The Beast’; no mean feat when she stands at 6’1, is an ex maximum security prison officer and can dead lift a Cadillac.
And the drama doesn’t end there; when Emma informs Will that she has begun dating her debonair dentist, he realises what he has thrown away and the arrival of Sunshine Corazon to the Glee Club means Rachel REALLY has to sing for her survival.
And so, as the Darwinian fight for survival begins; old rivalries are cast aside, new alliances are formed and hearts are broken all over again.
Posted by AngryBritain at 12:59 1 comment: 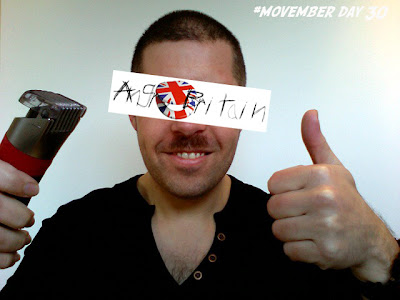 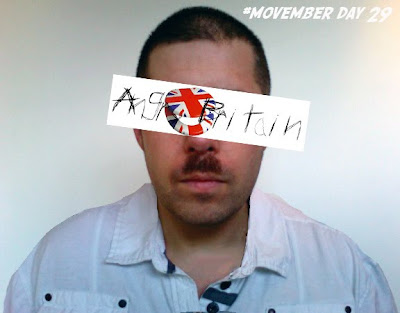 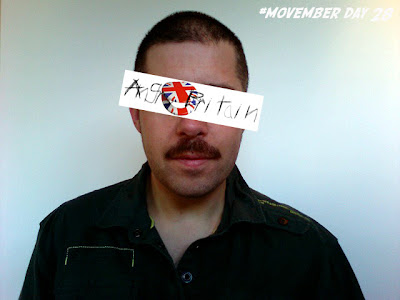 Posted by AngryBritain at 19:56 No comments: 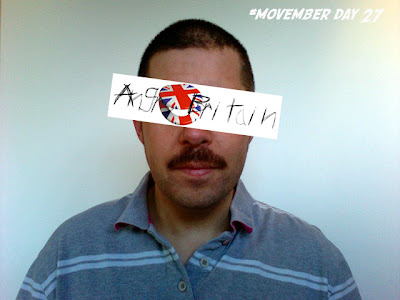 Posted by AngryBritain at 21:58 No comments:

This six-part series combines Frankie's outrageous and often controversial stand up with pre-filmed sketches in which he picks apart all aspects of modern life. Everything is given a uniquely Frankie spin - scabrous, sharp and scathing - for no-holds-barred comedy that promises Boyle with extra added bite.

The Morgana Show. Tuesdays at 10.35pm on Channel 4. www.channe4.com/morgana

This five part sketch features the comic creations of the eponymous Morgana Robinson. These include Gilbert - A well-meaning but socially inept teenager who is making his own homemade TV show with the not-so-expert help of his granddad - Madolynn and Norman - Madolynn's a past her prime Hollywood siren who is now a hopeless alcoholic living the LA lifestyle with husband Norman - but also impersonations of famous faces as well including Dannii Minogue and Cheryl Cole from the X Factor and self styled daredevil Fearne Cotton.

Posted by AngryBritain at 12:54 No comments:

Britain - Great or Not ? 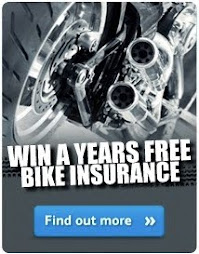